Home-made sourdough starter and brewer’s yeast. How to make them, how to use them, which one you should choose and why. 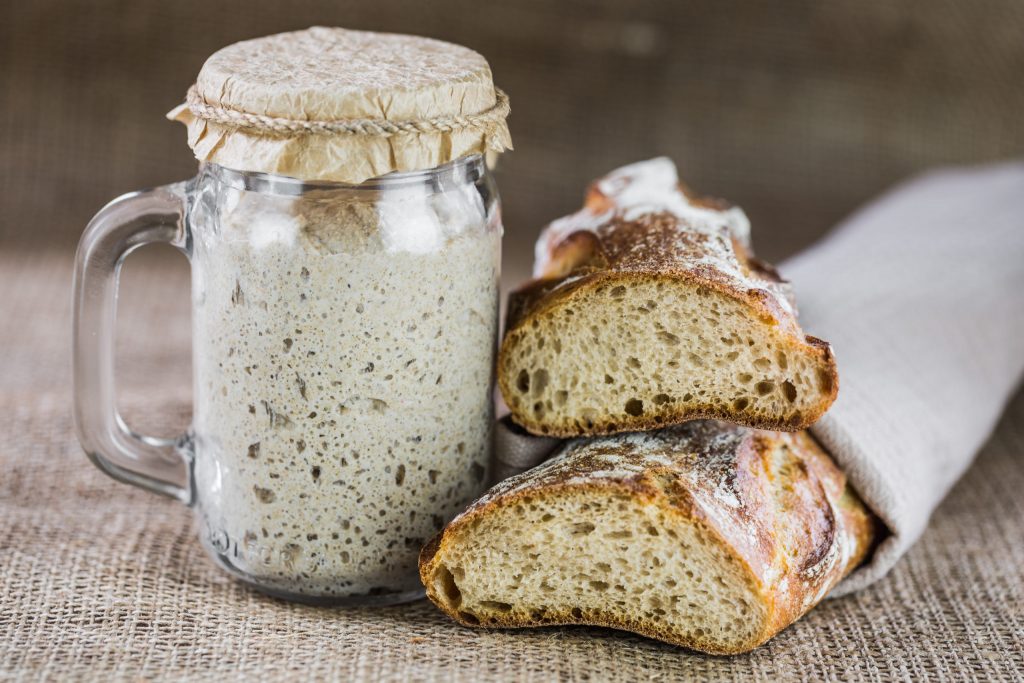 How to make and maintain your own sourdough starter.

What is sourdough starter?

The sourdough starter (or mother yeast) is a compound obtained by a fermentation of a mixture of water, flour and raisins.

In this ecosystem, live microorganisms such as yeasts and lactic bacteria feed on simple and complex sugars and produce carbon dioxide, lactic acid, acetic acid and ethanol, all essential elements for baking. It is mainly used for giving bread a tangy flavour, but you can also prepare rich pizzas, focaccias, desserts with it.

HOW TO REFRESH THE SOURDOUGH STARTER.

In the first two weeks, repeat the process every two days, leaving the covered starter at room temperature in a dark, dry spot (for example inside the kitchen oven).

After two weeks, feed the starter again and leave it in the fridge in an airtight glass jar.

From now on, you can feed your starter once a week to use it for your future recipes. 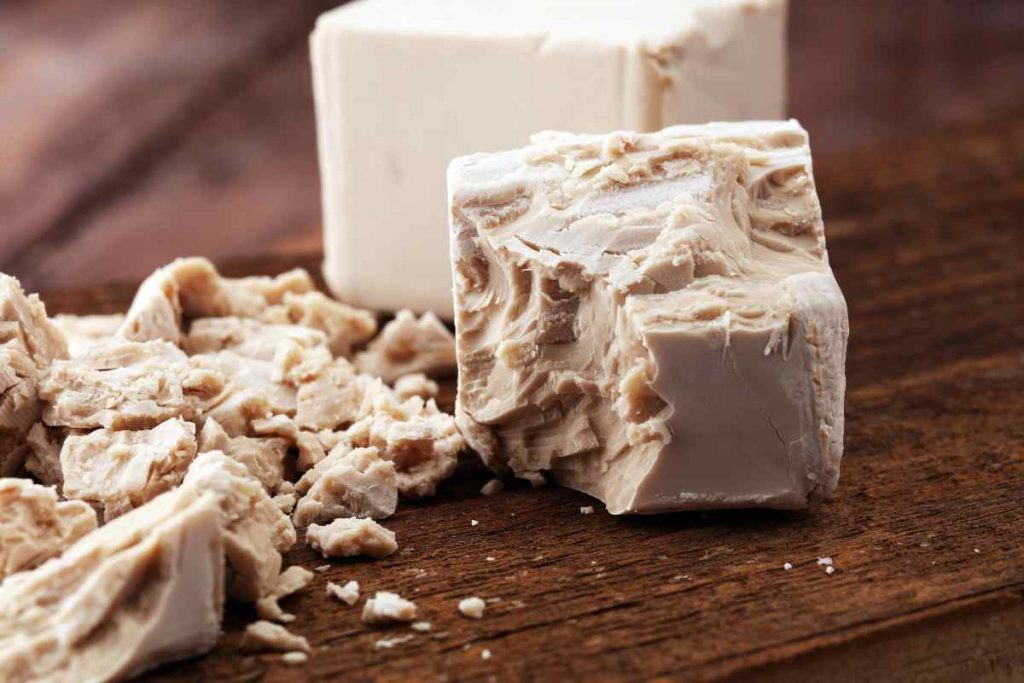 What is brewer’s yeast?

Brewer’s yeast is a mixture of fungi of the genus Saccharomyces used as a ferment in the manufacturing of beer and wine. It’s available fresh (in blocks) or dried.

Online, you can find plenty of articles on how to make brewer’s yeast at home, but a key aspect is often overlooked.

We strongly recommend using an unfiltered, unpasteurised craft beer and that’s not easy to come by unless you are a microbrewer.

Here’s how to get one 25 g brewer’s yeast block: Mix 50 ml of unfiltered, unpasteurised beer, ½ tablespoon of flour and ½ tablespoon of sugar. Let the starter sit for 12 hours at a temperature of 22 °C. 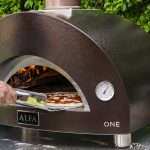 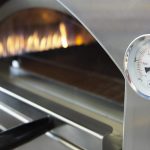