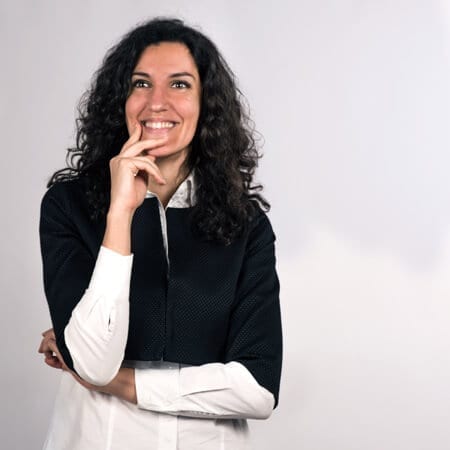 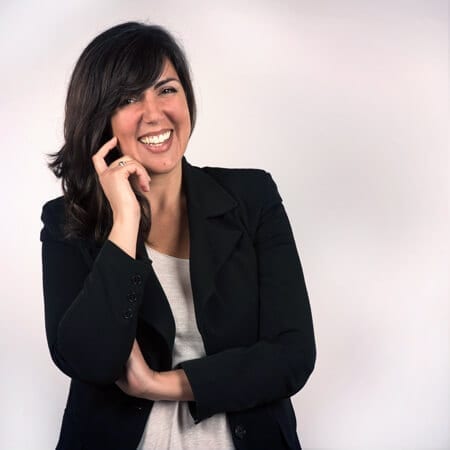 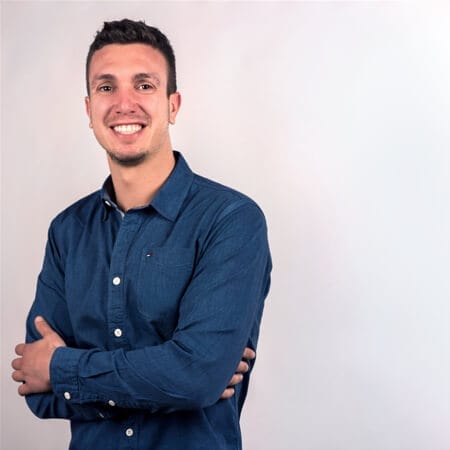 “We imagine a world where the wood fired oven becomes an intuitive device for everybody. We’d like to bring people back to their roots and see one of our flame ovens in every home.”

In 1977, Rocco and Marcello, two cousins from the south of Italy decided to build a wood fired oven for their backyard parties. They wanted something that looked as good as it cooked. After many unsuccessful attempts the forno Tradizionale was born… Flash forward to summer 2010, during a “pizzata” party they have, Rocco’s son Andrea noticed that all the guests loved the pizza, but didn’t like waiting 3 hours to get it. Their patented heat flow technology worked great in their stainless steel heaters. So Andrea said: “Why not use that in our ovens?” His father and uncle were very skeptical at first. The forno Tradizionale had been a favorite for years. Why change it? In the end though, he got them to let him try if he didn’t compromise the original idea in any way. It worked very well: the smallest oven reached its working temperature in just 10 minutes and baked pizzas for 50 people in only one hour!
For those of you who still like an old classic, don’t worry. Alfa will go on innovating, but be true to our roots as Rocco and Marcello wanted.