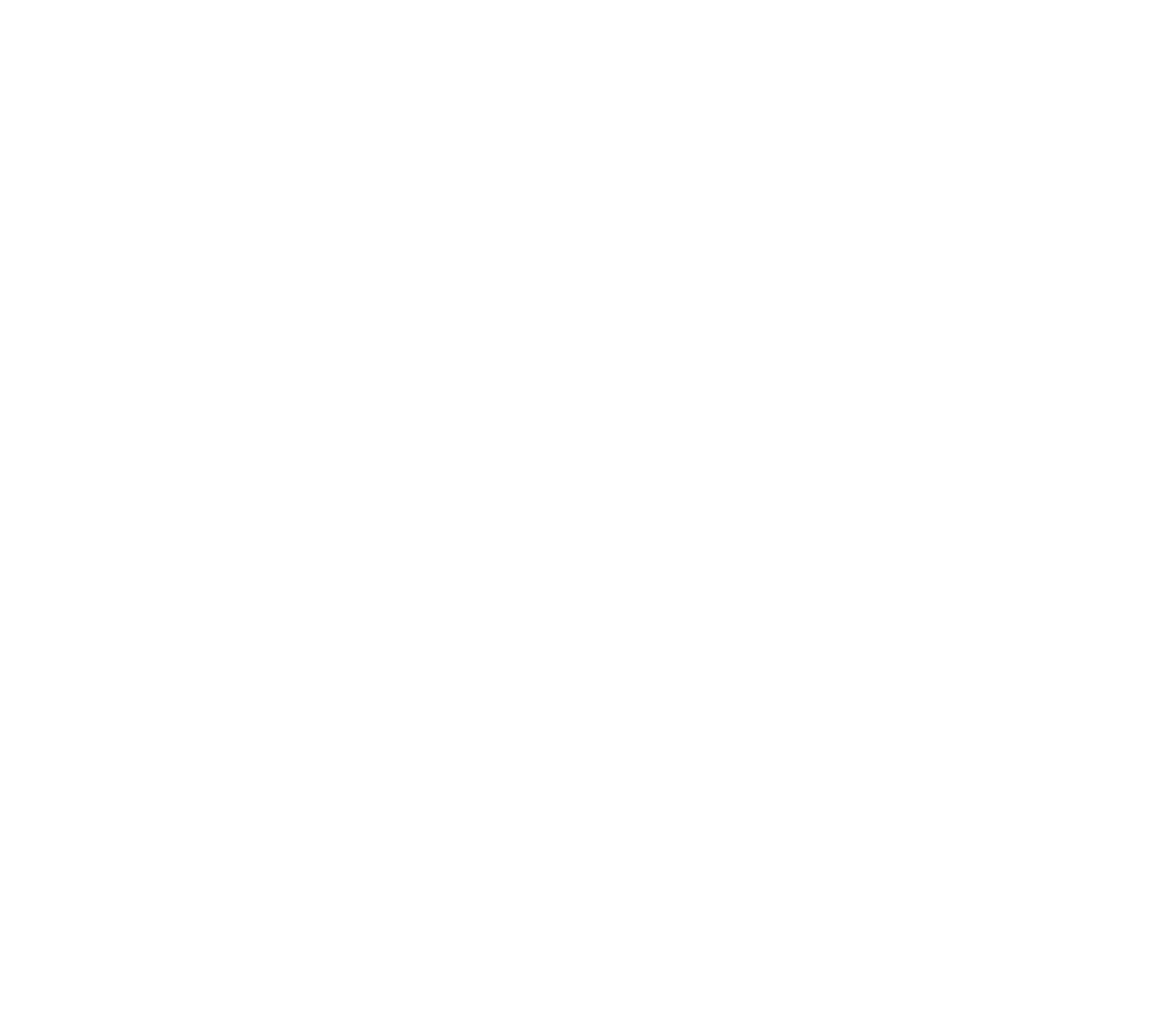 How many calories does pizza have? Pizza doesn’t make you fat!

Pizza alla pala (Pizza on a Peel): from the dough to baking, everything you need to know