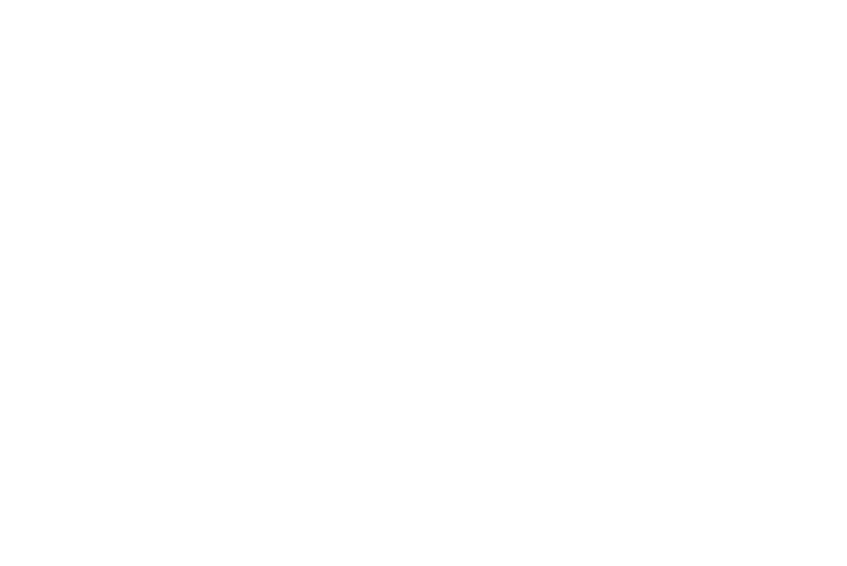 A bit of facts about the mozzarella

The word Mozzarella derives from the word “mozzatura” which means “cutting something by hand”. In fact during one of the production phases of the mozzarella the curd is cut by hand and made into separate small balls. It is during this step that the mozzarella gets its shape. This Italian soft cheese in 1993 obtained the quality assurance DOC ( Controlled designation of origin) and in 2008 Europe granted the Protected geographical status. It is produced in a selected number of regions such as that of the Campania, Lazio, Apulia and Molise.

The word Buffalo in Buffalo mozzarella, also indicates from where the milk comes from. The water buffalo is a farm animal that was not native to Italy and there are diverse theories as to where these came from. The first theory hypothesizes that it was brought to Italy by the Goth’s migration during the first half of the medieval period. There was one study that also stated that the Normans in Sicily introduced them to the continental part of Italy only after the Arabs brought them to Sicily.

Whatever the theory is we can say that it is now a fundamental part of the Italian cuisine. The Buffalo mozzarella has the following nutrients: proteins, fat, vitamin A, vitamin B, vitamin B1, calcium, phosphorus, sodium and iron. It is also used in other Italian dishes such as the Insalata Caprese and the Calzone. Being that it has a low moisture content it accompanies well with the pizza and as so it is the topping for the Pizza Margherita. Why not use it also on the “Gnocchi alla sorrentina”. Whatever you have in mind why not try your recipes with an Alfa Pizza oven because you can be sure that those meals that you will prepare will being something special. 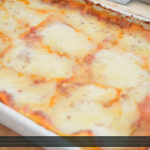 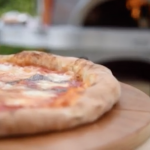