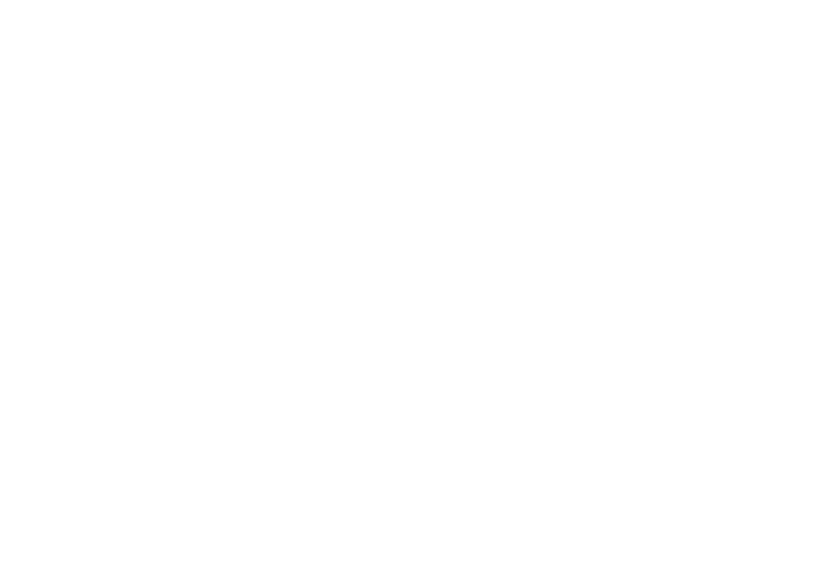 A pizza that is also a dessert

Are you tired of making cakes and want something different? Are you thinking of making a new type of dessert and have some extra dough left over? Well, here is a good idea that will make outdoor cooking a pleasure. How about a Nutella Pizza?

Nutella is an Italian hazelnut spread that was invented during the 40’s when there was a shortage of chocolate during the after war period. At first it was called “Pasta Gianduja” and it was sold in little loaves that would be cut and then spread on bread. But with Mr. Pietro Ferrero who had the idea to make it more spreadable and to be able put in a jar. Its name at this time was called “Supercrema” (Super cream in English) but only in 1964 the name was changed into Nutella. The hazelnut spread slowly throughout the world conquering the palates of the young and old. The Ferrero company now has factories in Europe, Russia, North America, South America and Australia.

This pizza is very simple to make and also the children will also love to help the spreading of the Nutella on the fresh baked pizza. So click on the following link for the video and prepare your family for a different tasty dessert that they will remember. 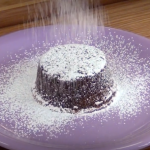 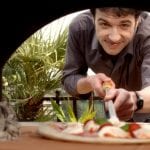 Why a wood fired oven is better than a barbecue grillBlog, News